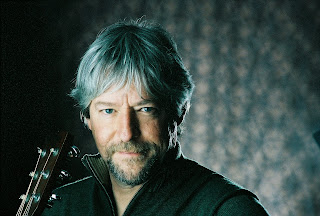 "Buddy Mondlock writes songs. He does it so well that some great songwriters have recorded his songs on their own albums. Guy Clark, Nanci Griffith and Janis Ian, to name just a few. But there's nothing like hearing the guy who wrote em sing em. He's not going to pin your ears back with those songs. He's going to draw you into his world. Where a single snowflake follows the trajectory of a relationship, where you get your pocket picked by a Roman cat, where you might swim over the edge of the world if you're not careful and where dreams that don't come true still count. And it can all be happening in a little folk club or on a stage by a grassy hill or in someone's living room or in the Royal Albert Hall."

Join us in welcoming Buddy to the Bitterroot for a night of fun music and songs to remember.