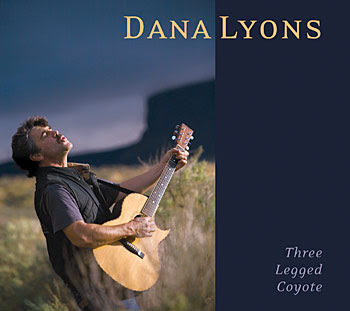 Potluck 5 p.m.
(Please bring a covered dish and your favorite beverage. No desserts please.)
Showtime 7 p.m.
Suggested artist donation: $15
To reserve seats in advance, please make a check payable to Dana Lyons and mail to: 7245 Lapwai Lane Darby, MT 59829
Questions/Directions: Contact 349-2943 or jay@jaytoups.com
Thanks for supporting acoustic music in the south valley. It's appreciated!
Posted by Jay at 11:11 AM